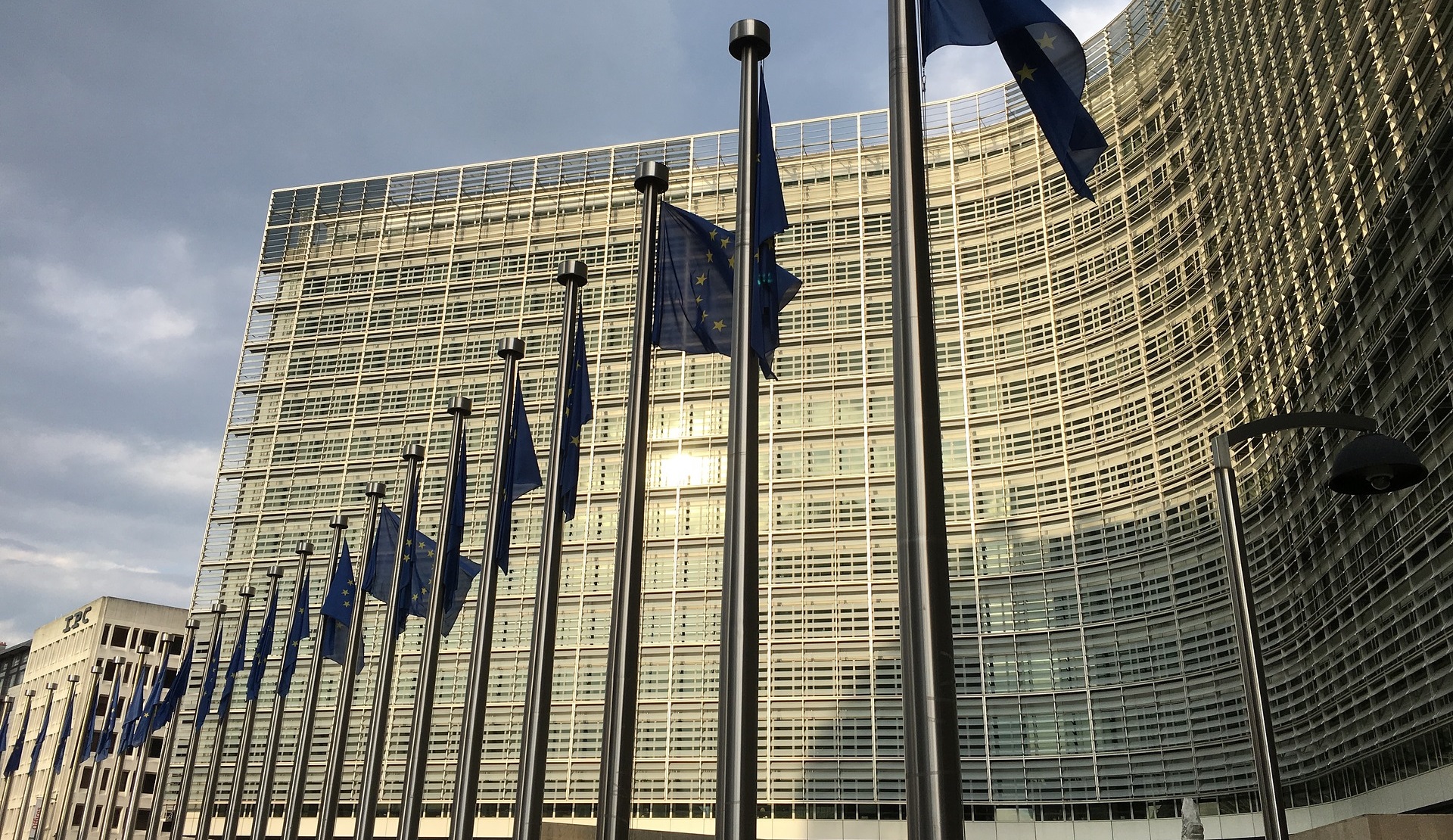 On 7 December 2022, the European Commission published its new legislative proposal for a directive aiming to harmonise certain aspects of insolvency law (Proposal). The Proposal targets the three key dimensions of insolvency law: (i) the recovery of assets from the liquidated insolvency estate; (ii) the efficiency of procedures; and (iii) the predictable and fair distribution of recovered value among creditors.

Objective and scope of the Commission’s Proposal

The Commission points out that because of very divergent rules on matters of i insolvency across the EU, significant obstacles arise in the aim to develop an EU Capital Markets Union. The proposed topics for harmonisation are intended to promote cross border investment. It extends to seven topics, which includes:

First responses to the Proposal

In an interview with Global Restructuring Review, Prof. Reinout Vriesendorp (Secretary/Treasurer) responded to the EC’s Proposal. At first glance, he notes, the EC Proposal rightfully tries to tackle only some specific issues in the field of insolvency law and does not pretend to come with an overall harmonization proposal.

Vriesendorp notes that the topics themselves are to some extent not very controversial, including the topics such as asset tracing, pre-pack, winding-up of microenterprises, creditors’ committees and measures enhancing transparency of national laws. However, especially, the topic of the pre-pack (Title IV) is interesting in view of the ongoing debate as a result of the CJEU decisions (Smallsteps, Plessers and Heiploeg).

Vriesendorp expects that two other topics of the proposal (title II: avoidance actions and title V: directors’ duty to file) to be susceptible for quite some comments from practitioners, judiciary and academics. Especially, the last topic about directors’ duty to file, consisting of only two provisions (Article 36 and 37 EC Proposal), may lead to a debate where the current practice in jurisdictions that already have such duty, endanger restructuring efforts due to the fact that the term “insolvent” has no clear definition. Directors who want to be on the safe side may pull the plug too early, resulting in viable businesses not being rescued.

Although further analysis will be required to present a thorough analysis of the consequences of the Proposal. In the coming months, the reactions to the Proposal, for example by Europe-wide organizations such as the Conference on European Restructuring and Insolvency Law (CERIL), will show whether its detailed elaboration will be acceptable and feasible in practice.

For further information on this EC Proposal see: 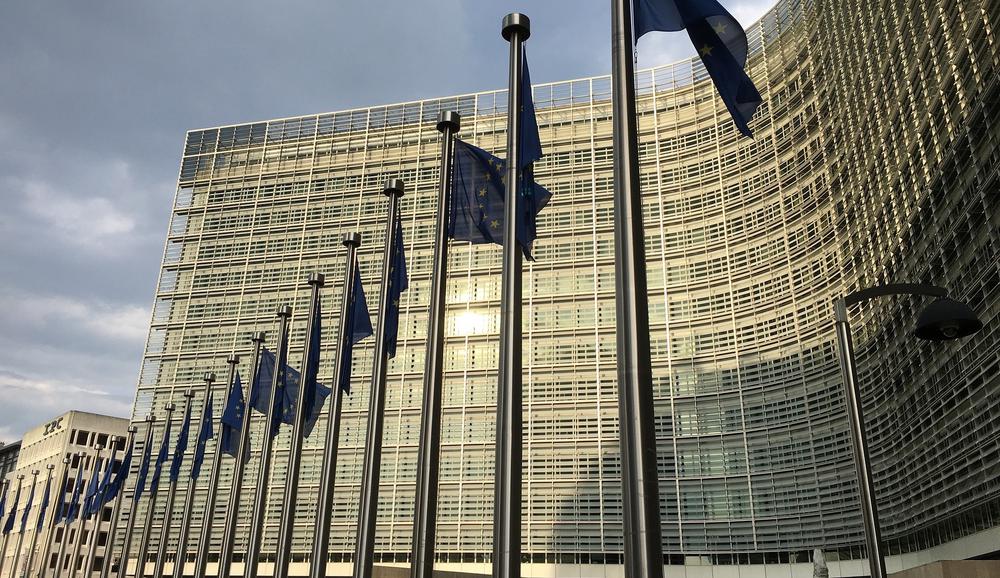 The CERIL Executive is pleased to announce an in-person conference which will take place on 20 and 21 April 2023 in Leiden (the... 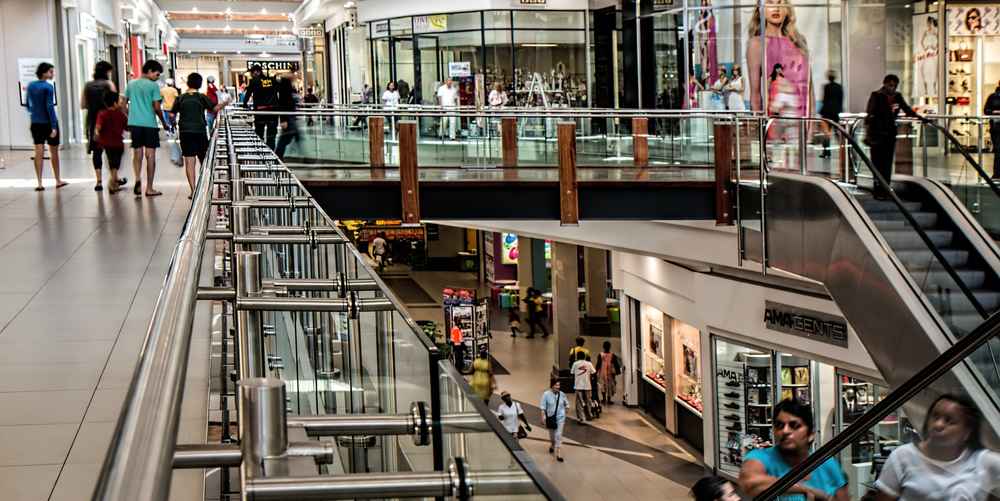 CERIL Statement 2022-3 on Consumer Rights in Restructuring and Insolvency

In its Statement and Report on Consumer Rights in Restructuring and Insolvency, CERIL finds that whereas increased consumers’ protection...