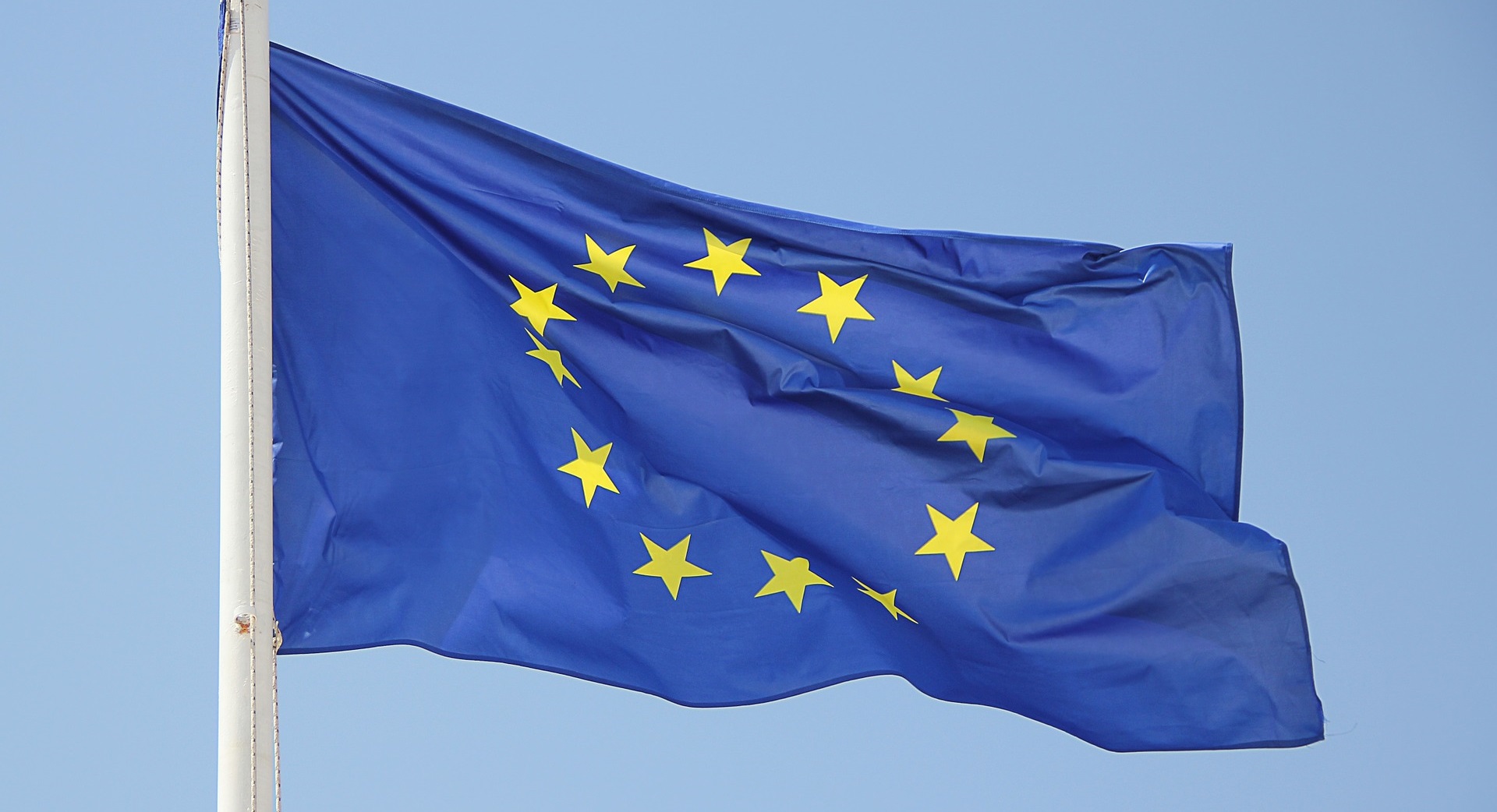 CERIL Report 2018-1 "Realisation of the EU Insolvency Regulation (EIR 2015) in national (procedural) law of the Member States", was issued on 4 June 2018. It examined six topics of the recast Regulation (which entered into force on 26 June 2017) in the national laws of Finland, France, Germany, the Netherlands and pending draft legislation in Italy. The national rules should secure seamless adoption of those legal-technical topics into the domestic legal environment of each Member State.

The outcome of the study is notable but also startling. When drafting to implement the Europewide uniform Regulation’s goals, still significant variations can be seen in the different Member States. Some legislators assess that the provisions under the Regulation are rather complete, leaving little to no room for supplemental national rules. Others, however, prefer to explain the decision-making processes and the venues of courts to hear and decide remedies found in the Regulation. It remains to be seen which approach results in less delay due to uncertainty on the one hand or interpretation disputes on the other.

As a consequence, CERIL calls national legislators in EU Member States to review their assessment or to initiate assessment and to better coordinate efforts in order to (i) prevent unnecessary confusing differences, (ii) save time, costs and precious time of courts (procedural battles in a court) to find these out, and (iii) encourage/strengthen effective and efficient national (procedural and substantive) rules which could result in saving jobs in cross-border insolvencies. The European Commission is invited to (i) promote coordinated efforts of Member States in making the Insolvency Regulation compatible with domestic legislation to aim to avoid local differences and (ii) safeguard effective and efficient operation of the rules in cross-border insolvency cases in Europe.