It is with great sadness that we report the passing away of a dear friend and colleague, Ian Fletcher, on 21 July 2018. Prof. em. Ian F. Fletcher, QC (hc) was a founding conferee of CERIL and a member of the Executive. He was 74.

Ian Fletcher was professor of Commercial Law at Queen Mary, University of London and from 1994-2000 Director of the Centre for Commercial Law Studies. Later he became professor of International Commercial Law at University College London. In 1971 he was called to the Bar by Lincoln’s Inn, of which he was elected as a Bencher in 2003 and he was an Academic Member of South Square Chambers, Gray’s Inn. He is the author of many articles and books, including the well-known The Law of Insolvency, 5th ed., 2017. Internationally he belonged to the prominent and leading academics in the field of cross border insolvency and private international law. He authored Insolvency in Private International Law, 2nd ed., 2005, a guiding book for many international academics and practitioners. He was the Chair of the INSOL International Academics’ Colloquium since its formation in 1993 and organised some twenty international academic conferences covering the field of insolvency, restructuring and related matters till he stepped down in 2015. To mark his retirement as Chairman he was presented a Festschrift in Honour of Professor Ian Fletcher QC, written by academics, judges and practitioners who have been associated with the INSOL Academics’ Group. From 1992-2016 he was the editor-in-chief of the INSOL International Insolvency Review.

Ian was part of a group of founding members (the ‘Brisbane Initiative’) of what now is regarded as the best and most appreciated global education course, the INSOL International Fellowship course. Together with Bob Wessels, he was appointed in 2006 by the American Law Institute (ALI) and the International Insolvency Institute (III) to develop what have become, in 2012, the Global Principles for Cooperation in International Insolvency Cases. Their recommendations, later, formed the groundwork for the EU Cross-border Insolvency Court-to-Court Cooperation Principles for judges in 2015 (Ian chaired the advisory board), now accepted for instance by the High Court in London.

In 2016, with the other members of the Executive founded the Conference of Restructuring and Insolvency Law (CERIL), an independent non-profit, non-partisan think tank committed to the improvement of restructuring and insolvency laws and practices in the EU. During the first half year of 2018 he still could contribute to the most recent CERIL 2018-01 report with recommendations to realise the effectiveness of the Insolvency Regulation (Recast).

It was a great tragedy for him, his wife Letitia and their sons Daniel and Julian, when he slowly lost his strength due to a malignant condition. We extend our deep sympathies with them. Ian Fletcher left his mark on the insolvency world. We  have lost not only an academic giant, but also a dear friend in the field of international insolvency world. We will certainly miss him for his thorough views on the various topics but above all for his kindness and stimulating respect.

On behalf of the CERIL Executive

CERIL highlights the relationship between the EU and the UK after Brexit in the area of restructuring and insolvency law and seeks to... 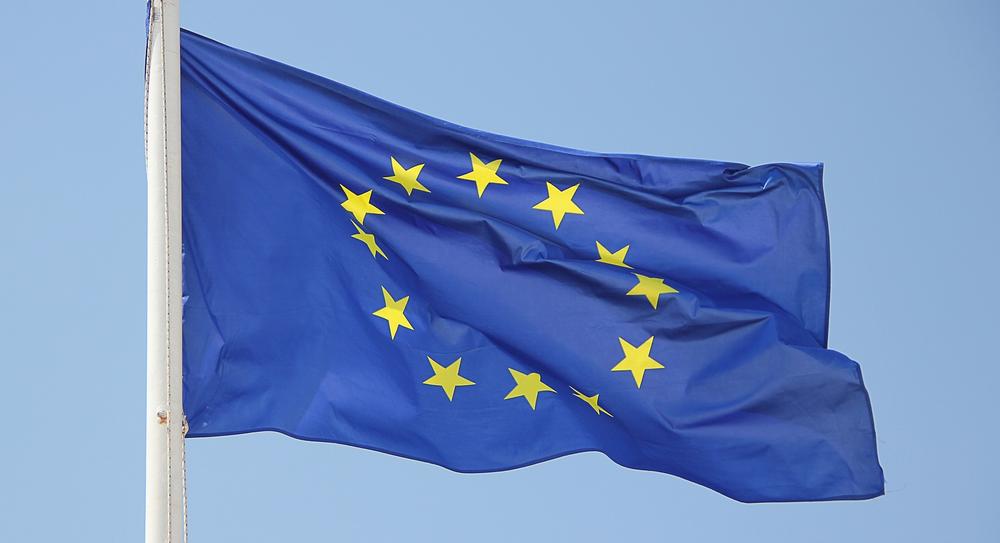