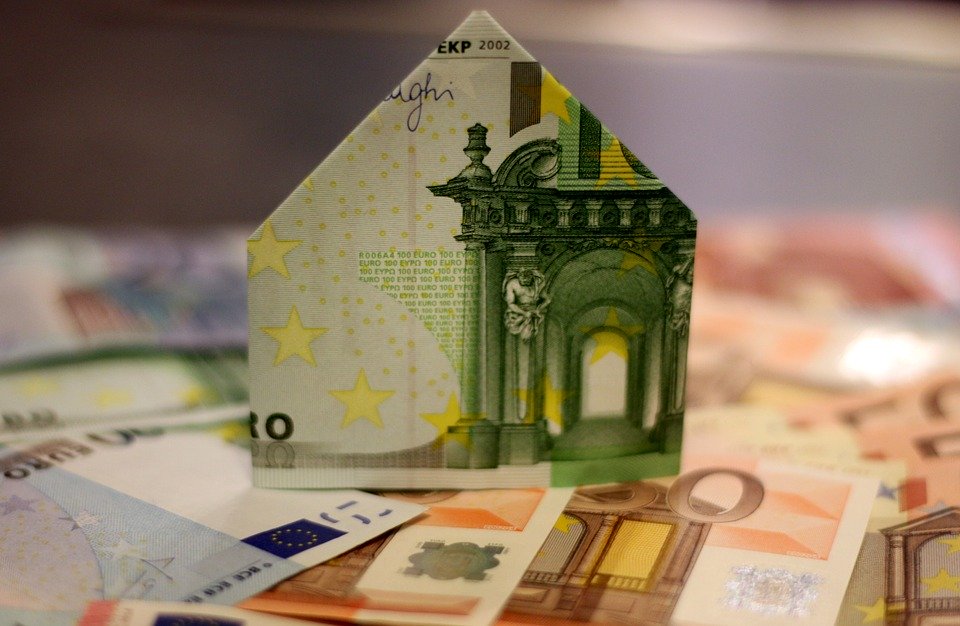 The project aims to focus on one important aspect of their roles that is to analyse what types of transactions could trigger director's liability and what are or could be the grounds of such liability. The collected information will also show to what extent the subject of director’s liability arising from acts performed during preventive or restructuring proceedings is already regulated by national laws, to what extent one needs to rely on general rules of liability of a given legal system and to what extent there is a need to establish principles which could serve as a basis for new laws to regulate director's liability arising during preventive/restructuring insolvency proceedings.

As of today, such a state of affairs combined with the various proposals by states in introducing preventive and restructuring proceedings into their legislation, where some have already established practices and are further enhancing the laws regulating them, imposes new challenges on persons who manage businesses as their directors. Directors need not only be good managers, but must be able to take steps at the right time to rescue business and avoid loss of value. Hence, they must also be in a position to lead complex restructuring situations which involve many stakeholders and contradictory interests aimed at settlement and recovery to prevent the risk of insolvency. Thus, directors need not only to understand the economics which drive such processes, but also the laws which regulate them, and be able to take decisions under pressure which would not result in their personal liability.

The research conducted by the CERIL Working Party on Director’s liability focuses on the most burning question in this respect: which transactions, if entered into by the debtor in a preventive or restructuring process, would be safe for directors and which could result in director’s liability?

For historical reasons in many of the European jurisdictions one would easily find answers to the question of director’s liability in case they fail to comply with the rules of law in the event of insolvency (i.e. file for a formal opening of liquidation insolvency proceedings) or act in time and thus prevent possible personal liability. It is, however, much more difficult to find clear answers to questions regarding director’s duties once the preventive or restructuring processes have started. What for instance, should a director have done or omitted to prevent personal liability when the end result of a restructuring process is unknown, taking into account that reaching an arrangement with creditors does not necessarily mean that the restructuring process has been a success. At all times, decisions need to be taken and at the heart of these are decisions related to entering into transactions, big or small, which if entered into at the wrong time or under terms and conditions which could be detrimental to the debtor in a restructuring process may lead to director’s liability.

In its report the Working Party will focus its scope to a situation when transactions are entered into by director(s) acting for a debtor in distress where formal preventive or restructuring proceedings have already been opened in accordance with the laws of the various jurisdictions. To facilitate a common understanding of the subject, some consideration will be given to the understanding of the term "director" and "transaction". 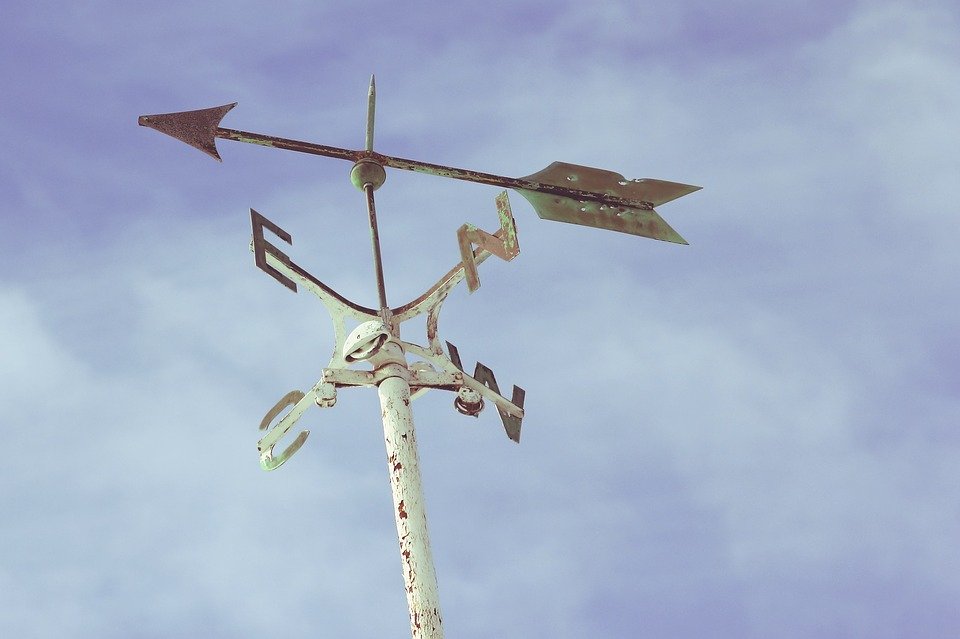