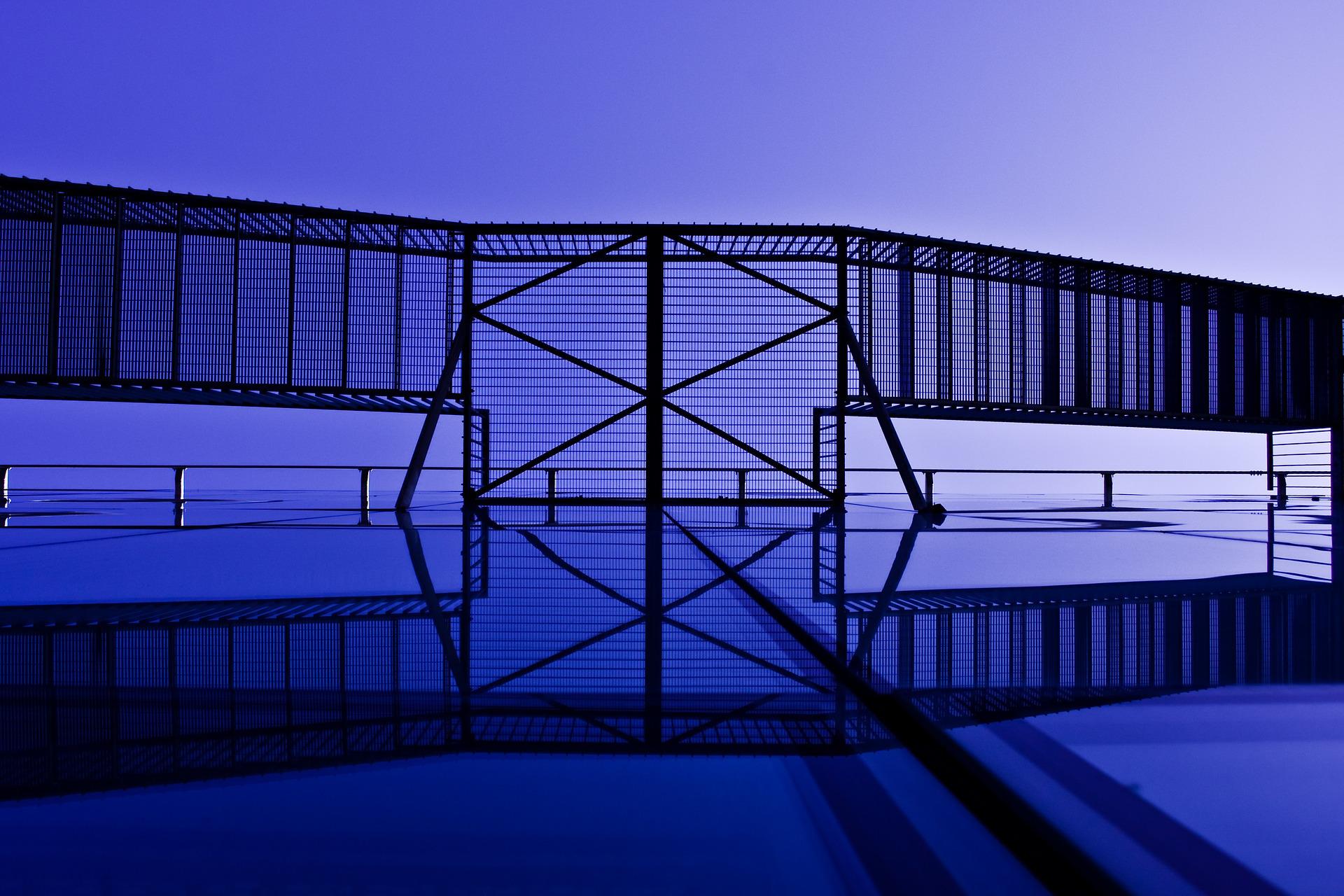 CERIL welcomes any earlier, if not immediate, action of the European Commission towards the adoption of a special cross-border framework for restructuring proceedings that could be included (as a specific chapter) in the EIR or take the form of a separate Regulation. CERIL also invites all Member States to timely review their legal cross-border framework in order to enable or facilitate the recognition of foreign preventive restructurings.

The CERIL Statement 2022-2 can be downloaded here.

The CERIL Report 2022-2 can be downloaded here. 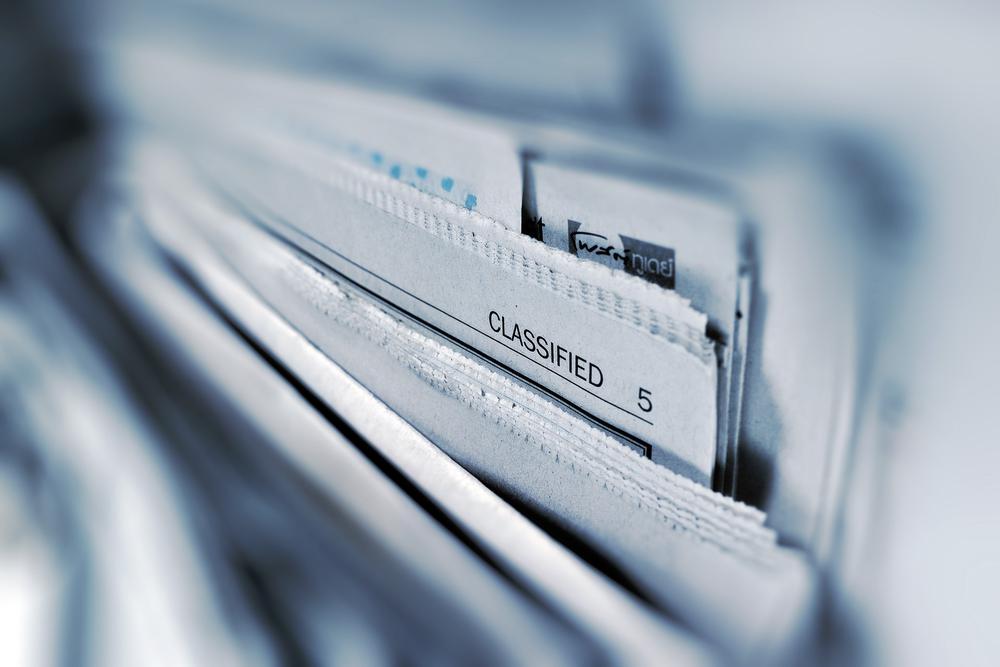 CERIL Statement 2022-1 on Confidentiality, Secrecy and Privilege – The Position of the Insolvent Debtor

In CERIL Statement 2022-1, CERIL identifies that information plays a key role in the corporate insolvency process and preventive...