CERIL highlights the recent work of UNCITRAL on a Model Law on Enterprise Group Insolvency (MLG). Following a consultation earlier this year on a draft of the MLG – to which CERIL and the European Law Institute (ELI) made a joint contribution – this report analyses the amendments made in the final text, as adopted by UNCITRAL’s Commission in July 2019. In line with recommendations made in the CERIL-ELI Report 2019-1, the multiple amendments were incorporated contributing to a more effective functioning of the UNCITRAL Model Law on Enterprise Group Insolvency.

In 2019, the ELI was asked by the Secretariat of UNCITRAL to comment on the draft. Together with CERIL, a working party was formed to provide comments, which was chaired by Nora Wouters (Dentons Europe LLP, Belgium) and Prof. Stephan Madaus (Martin Luther University, Germany). Ilya Kokorin (PhD candidate, Leiden University, The Netherlands) served as an Associate Researcher.The working party presented 17 recommendations on the improvement of the Draft MLG. These were shared with UNCITRAL on 15 March 2019,  and were published as a CERIL Statement 2019-1 and CERIL-ELI Report 2019-1.

This statement was prepared by:

The CERIL Statement 2019-3 can be downloaded here. 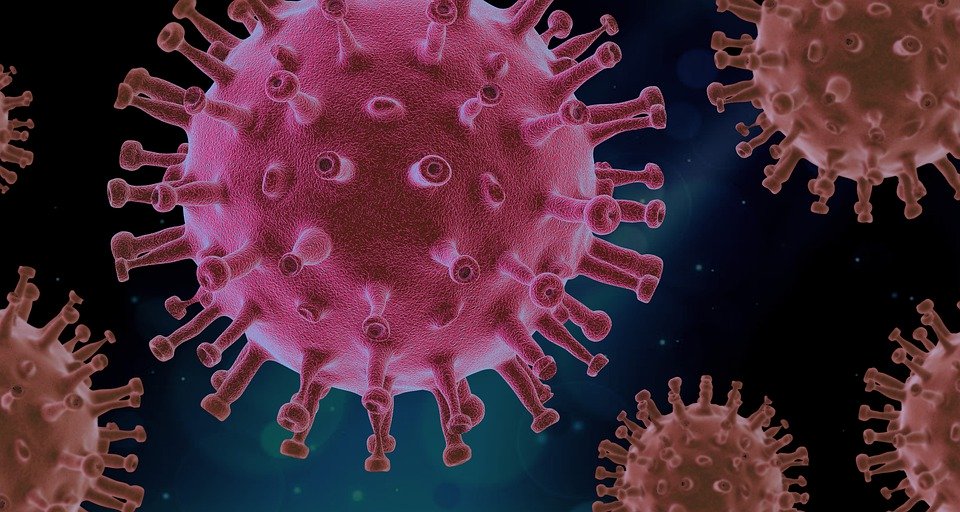 The COVID-19 (corona) virus has reached pandemic status. It currently spread over the world is expected to infect a majority of all...

CERIL highlights that in many jurisdictions in Europe value extraction schemes can be challenged through transactions avoidance laws and...