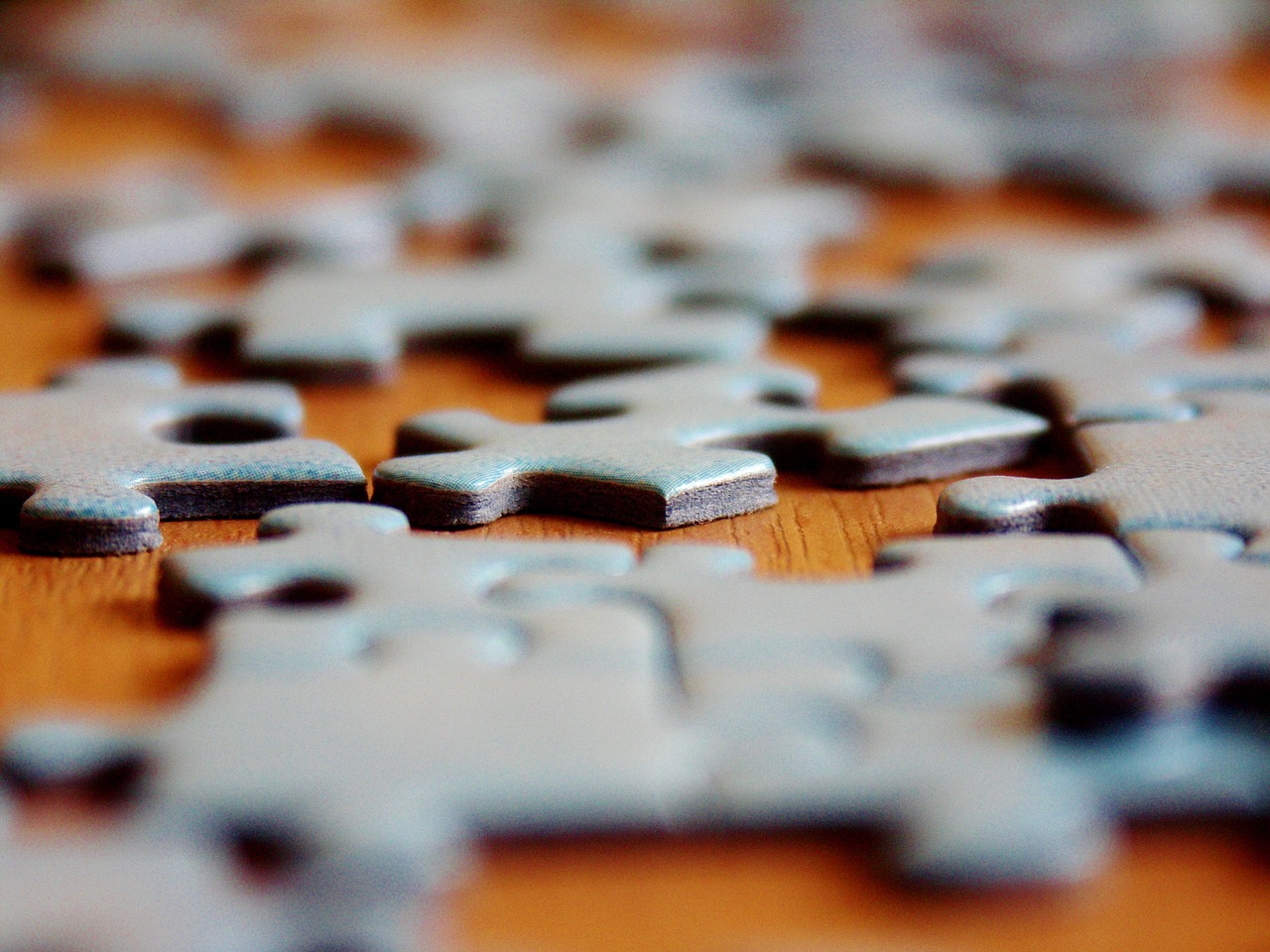 Initiated and chaired by Prof. Stephan Madaus (Martin Luther University, Germany) and Prof. em. Bob Wessels (Leiden University, the Netherlands), a CERIL Working Party conducted a survey on issues of international jurisdiction for individual legal cross-border actions that ‘derive directly from public collective insolvency proceedings and are closely linked with them’. To resolve uncertainty on these actions, conveniently called ‘annex actions’, CERIL proposes a concise work of reference to classify and distinguish between annex actions and non-annex actions.

In summary, the study found three types of annex action:

As a consequence, to overcome the existing level of uncertainty with time-consuming and costly disputes in civil proceedings, especially their characterisation as ‘annex action’, CERIL encourages litigators and courts to use the concise reference work as set out in its Report.

The CERIL Statement 2021-1 can be downloaded here.

The CERIL Report 2021-1 can be downloaded here.

In the CERIL Statement 2021-2, CERIL identifies the fact that the EU ‘group coordination proceedings’ system is not used in practice,...

Great challenges in the field of insolvency: Brexit and the COVID-19 crisis