CERIL was founded on a handshake in 2015 in Brussels by a group which presently forms the heart of the Executive. In 2016 its organisation (with members - called Conferees - from across Europe) was created. The founding conferees have been involved in a variety of ways in discussing and drafting national and European Union restructuring and insolvency laws or amendments to it. In February 2020, the legal entity of CERIL has been established as a Dutch association.

CERIL consists of the following bodies:

The General Assembly consists of all CERIL Conferees, it decides in particular on (a) appointment, suspension and dismissal of members of the Executive, (b) approval of CERIL’s budget, annual accounts and annual report, (c) the appointment and dismissal of an external auditor, (d) amendment of the articles of association, and (e) dissolution of CERIL. For an overview of the Conferees, click here.

In line with the Articles of Association, the Executive may install committees. Currently, the Executive has set up a Financial Committee, a Standing Dispute Committee and a Projects Committee.

To join CERIL as a Conferee is by invitation only. To secure that its conferees are leading scholars, judges and practitioners in the field, CERIL started with inviting the Experts on restructuring and insolvency (who have been appointed early 2016 by the European Commission to assist in drafting its harmonisation initiatives) and a selection of persons appointed by the European Law Institute to its project ‘Rescue of Business in Insolvency Law’, to become founding conferees. All invitations being accepted, this does not exclude the Executive from inviting other leading professionals in the field on a case-by-case basis.

A person shall become a member (Conferee) if admitted as a member by resolution of the Executive. The membership categories are Academic Conferee, Judicial Conferee or Ordinary Conferee. 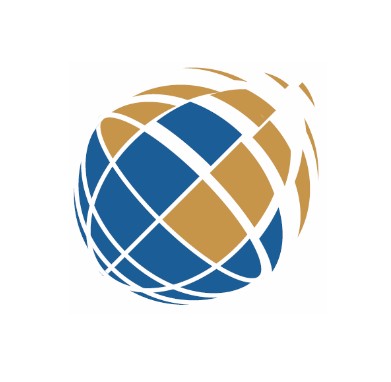